Luka Doncic single-handedly outscored the Memphis Grizzlies in the first quarter en route to a game-high, 32-point performance that propelled the host Dallas Mavericks to a 137-96 thrashing Saturday night.

Successfully rebounding from a 107-105 road loss to the Phoenix Suns on Opening Night, the Mavericks ran up the largest margin of victory in their 105-game all-time series with the Grizzlies.Dallas had recorded the previous biggest blowout, 120-83, in January 2001.

Doncic exploded out of the gates for 21 points in the first period, four more than the Grizzlies amassed in falling behind 39-17. Entering the game 2-0 but playing the second night of a back-to-back that began with a hard-fought win at Houston, the Grizzlies never seriously challenged over the final 36 minutes as the Mavericks ran up a 42-point lead at one point.

Ja Morant paced Memphis with 20 points in 30 minutes.He hit six of his 12 shots. Memphis finished at 43.0 percent shooting overall, got outscored 51-27 on 3-pointers and was dominated on the boards to the tune of 52-29.

Giannis Antetokounmpo scored a game-high 44 points and paced a dominant offensive attack as Milwaukee earned a wire-to-wire victory over Houston in its home opener.

Antetokounmpo shot 17-for-21 from the floor and grabbed 12 rebounds to lead the Bucks, who shot 56.5 percent overall and led by as many as 27 points.Jrue Holiday added 19 points and 10 assists for Milwaukee, which established control by darting to a 13-0 lead out of the gate.

Devin Vassell racked up 22 points and Keldon Johnson added 21 as visiting San Antonio made the plays it needed in the fourth quarter on the way to a win over winless Philadelphia.

The Spurs led by eight heading to the fourth period before Philadelphia rallied to go up 88-87 with 8:04 to play.San Antonio then produced a 15-2 run capped by a free throw by Johnson with 4:42 remaining. The 76ers never got closer than six points the rest of the way.

Tre Jones scored 17 points, including the final eight in the game, as San Antonio won for the second straight night and captured the first two contests of a four-game road trip.Joel Embiid had his best game of the year with 40 points and 13 rebounds for Philadelphia, which has dropped its first three games. Tyrese Maxey added 25 points, Tobias Harris hit for 15 and James Harden recorded 12 points and 12 assists in the loss.

Jayson Tatum scored 40 points and Boston made 19 3-pointers to remain unbeaten after three games with a victory over Orlando, which was playing its home opener.

Derrick White added 27 points for the Celtics, while going 5 of 9 from 3-point range.Tatum made four of his 10 shots from distance while Grant Williams went 3 of 3 from long range while contributing 13 points. Boston used a 5-0 run to go in front 116-111 with 3:35 remaining and had the lead the rest of the way.

All five Magic starters scored in double figures.Terrence Ross had 29 points, followed by rookie Paolo Banchero, who had 23. Boston led 36-33 after one quarter, but the game was tied 68-68 at halftime. Orlando made it a 94-94 game on a Ross 3-pointer with 2:41 remaining in the third, but the Celtics scored the final five points of the quarter to carry a 99-94 lead into the final period.

Rookie Bennedict Mathurin had 27 points and seven rebounds as host Indiana collected its first victory of the season by defeating Detroit.

Mitchell made 10 of 19 shots from the floor — including 4 of 6 from 3-point range — to stake the Cavaliers to their first win of the season. Evan Mobley added 16 points and Kevin Love sank five 3-pointers as part of his 15-point, 12-rebound performance.

Chicago’s Zach LaVine made 9 of 16 shots and finished with 23 points in his season debut.The two-time All-Star missed the team’s first two games due to knee injury management. Nikola Vucevic had 16 points and DeMar DeRozan added 13 before being ejected in the fourth quarter for the Bulls, who lost both ends of a back-to-back set.

Jimmy Butler scored a game-high 24 points to lead host Miami over Toronto in a game that was marred by a third-quarter brawl.

Toronto got 23 points, nine assists and eight rebounds from Pascal Siakam.Gary Trent Jr. also had 23 points for the Raptors.

With 7:46 left in the third, Miami’s Caleb Martin and Toronto’s Christian Koloko battled for rebound position. Koloko went down to the floor, and when he attempted to get up, Martin was standing over him with clenched fists and in a threatening position. From there, Martin drove Koloko into empty seats in the front row.Martin was called for the initial foul. Both players were ejected for the fight.

Two-time reigning MVP Nikola Jokic had 19 points, 16 rebounds and 13 assists to lead host Denver to a win over Oklahoma City.

The triple-double was Jokic’s second consecutive and 78th of his career, tying him for the most in NBA history for a center with Wilt Chamberlain. Chamberlain and Jokic are tied for sixth among all players.Jamal Murray and 파라오사이트 주소 Michael Porter Jr. also logged strong performances, as Porter led Denver with 22 points and Murray had 16 on 6-of-12 shooting.

Shai Gilgeous-Alexander led the Thunder with 28 points, going 11 of 24 from the floor. Josh Giddey added 19 points and 12 rebounds, and Mike Muscala scored 18 off the bench for Oklahoma City.

De’Aaron Fox totaled 36 points for the Kings, who dropped their second in a row, both at home, to tip off the campaign. Luke Kennard (11) and Ivica Zubac (10) also scored in double figures for the Clippers, who won despite sitting out Kawhi Leonard.Zubac led Los Angeles with eight rebounds. The win was the Clippers’ 17th in their last 18 trips to Sacramento.

When Fox hit from 15 feet with 41.4 seconds left to play, suddenly the Kings were within three. It appeared Sacramento would be getting a shot at a tie when George misfired on a 3-point attempt with 16.5 seconds left, but Batum grabbed the rebound.The Kings were forced to foul Norman Powell, whose two free throws iced the win. 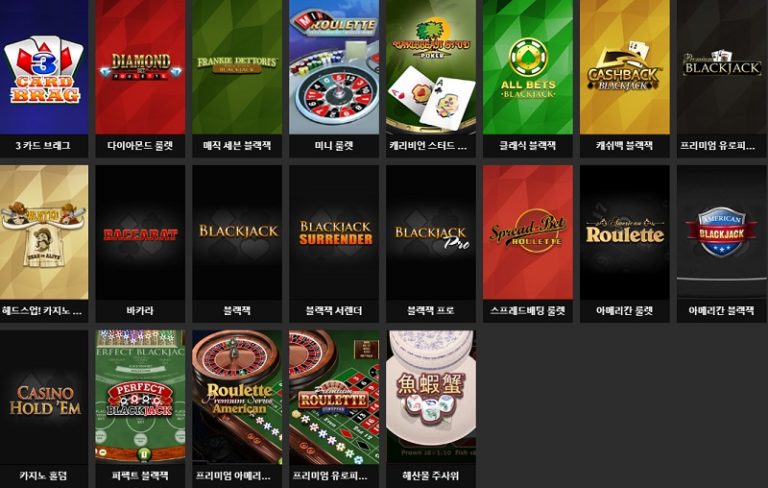